When to take Extra Caution : 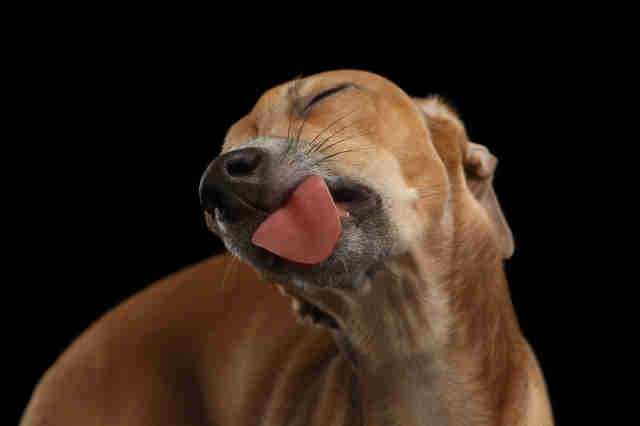 Although it is difficult to tell the number of people who became ill as a result of smooching their canine friends, there are some people who are at a higher risk of falling ill.

Young babies whose immune systems are yet to fully develop or people whose immune systems have been compromised for instance a diabetic or an HIV carrier. In addition, pregnant women, elderly people and people with open sores such as teenagers who have pimples are at a greater risk of contracting illnesses from their pet friends.

The relationship between dogs and humans goes deeper than the skin. It is hard to imagine of a dog owner who doesn’t occasionally receive a kiss from his pal. To avoid the risk of disease and ensure those dog kisses remain healthy, confirm that you have taken all necessary veterinary care and regularly deworm your furry friend.

This is the last page! PLEASE SHARE THIS ARTICLE!!