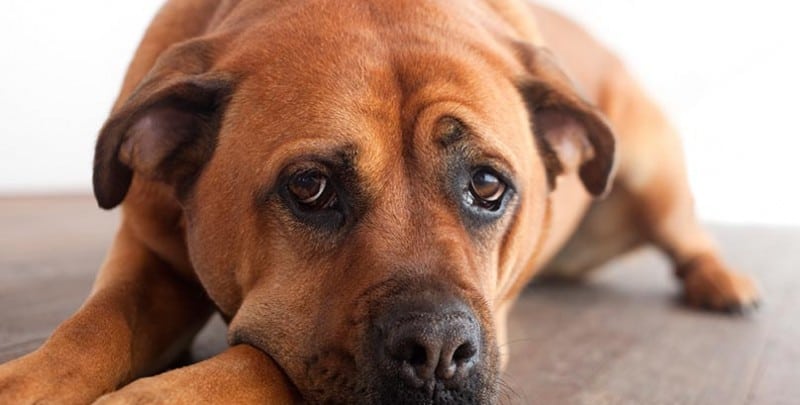 Currently, there is a mix of scientific information that is on either side of whether those dog kisses are healthy or not. One such scientist, Dr. Thomas Nolan, a professor of parasitology at the University Of Pennsylvania School Of Veterinary Medicine, notes that although it is possible for a dog to transfer harmful parasites to humans, it is highly unlikely.

He, however, cautions against this for certain vulnerable groups.